An asteroid about twice the size of New York’s Empire State Building will be zooming past the Earth at 77,000 mph (124,000 kph) on Sunday, giving scientists a rare opportunity to learn whether it contains precious metals, such as silver, gold and platinum. 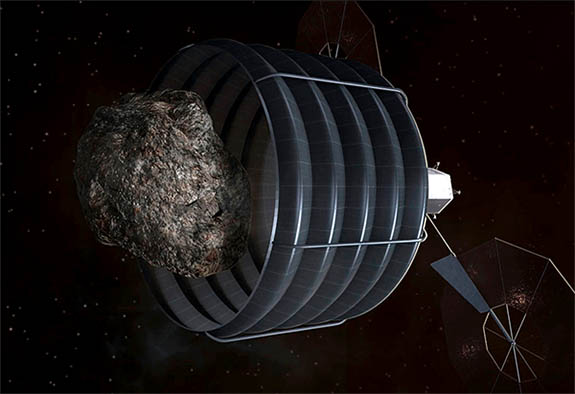 The asteroid named “2001 FO32” will come within 1.25 million miles of Earth, which is equivalent to 5.25 times the distance from the Earth to the moon.

Back in April of 2017, a slightly smaller, platinum-rich asteroid came within 1.09 million miles of the Earth, prompting speculation about the feasibility of space mining.

At the time, analyst Noah Poponak and his Goldman Sachs team argued in a 98-page report that platinum mining in space is getting cheaper and easier, and the rewards are becoming greater as time goes by. The global investment company talked up the feasibility of an “asteroid-grabbing spacecraft” that could extract upwards of $50 billion in platinum.

In 2022, Arizona State University and NASA’s Jet Propulsion Laboratory will launch a spaceship in the direction of 16 Psyche, a unique metal asteroid orbiting the Sun between Mars and Jupiter. After a 1.5-billion-mile, 3 1/2-year journey, the NASA spacecraft will have a close encounter with the 120-mile-wide (200km) asteroid that is estimated to contain $10,000 quadrillion worth of valuable metals.

According to NASA’s Jet Propulsion Laboratory, the March 21 encounter will give astronomers a chance to study the asteroid’s size and albedo (how bright, or reflective, its surface is), and offer a clearer picture of its composition. 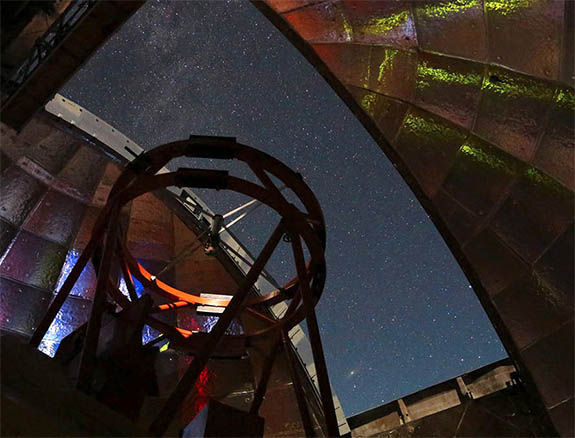 This will be achieved, in part, with the use of NASA’s Infrared Telescope Facility (IRTF), a 3.2-meter (10.5-foot) telescope atop Hawaii’s Mauna Kea that will observe the asteroid in the days leading up to close approach using its workhorse infrared spectrograph, SpeX.

“We’re trying to do geology with a telescope,” said Vishnu Reddy, associate professor at the University of Arizona’s Lunar and Planetary Laboratory in Tucson.

When sunlight hits an asteroid’s surface, minerals in the rock absorb some wavelengths while they reflect others. By studying the spectrum of light reflecting off the surface, astronomers can measure the chemical “fingerprints” of the minerals on the asteroid.

“We’re going to use the IRTF to get the infrared spectrum to see its chemical makeup,” Reddy explained. “Once we know that, we can make comparisons with meteorites on Earth to find out what minerals 2001 FO32 contains.”

The year 2052 is the next time the 2001 FO32 asteroid will be this close to the Earth. Amateur astronomers in the southern hemisphere and low northern latitudes should be able to witness the 2021 encounter with a moderate-size telescope equipped with apertures of at least 8 inches.