Leibish, the New York-based colored diamond specialist, upped its bids this year by 20% to secure 16 of the 62 gems offered by Rio Tinto at the penultimate 2020 Pink Argyle Diamonds Tender. 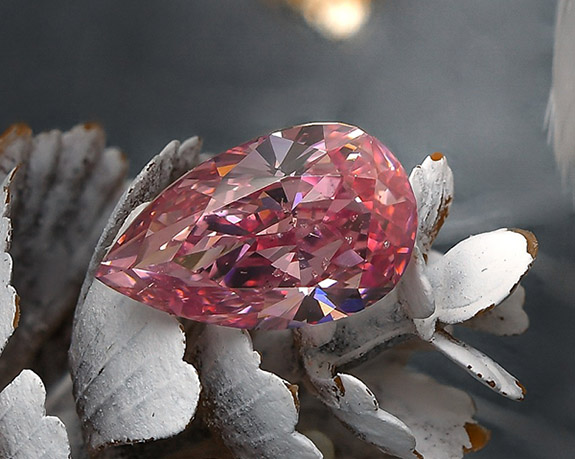 The company’s biggest prize was “The Argyle Sakura Diamond,” a 1.84-carat, pear-shaped fancy vivid purplish-pink stone that had been touted by the mining company as one of the six “hero” diamonds from 2020’s offering.

The tender, which represents a collection of the rarest diamonds from a year’s worth of production at the Argyle mine in the remote east Kimberley region of Western Australia, was momentous because the mine ceased operating in November.

During its 37 years of production, the mine famously accounted for nearly 95% of the world’s pink and red diamonds. 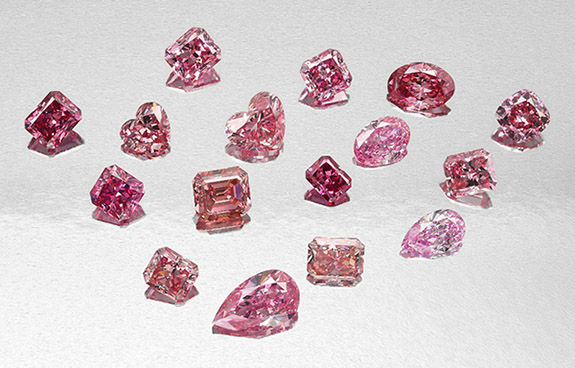 Leibish is calling its 2020 tender cache the “Pink Sunset Collection” in homage to Argyle’s last days of mining and its historic finale. Leibish’s acquisition included 11 of the 21 stones that weighed in at greater than 1 carat. These represented the rarest and most valuable pink diamonds in the group.

Leibish noted that each diamond in the “Pink Sunset Collection” will be elegantly displayed in its own presentation case, accompanied by its provenance.

“As next year (2021) will be the last Argyle tender, we bid on all stones, since the goods will become super rare, in high demand and expensive,” said Leibish executive Shmulik Polnauer in a recent Rapaport Magazine report.

Polnauer estimated that asking prices at the 2020 tender were 15% higher than the previous year, so Leibish upped its bids 20% and more to ensure that the company would secure a substantial share of the lots.

The 2020 Argyle Pink Diamonds Tender — titled “One Lifetime, One Encounter” — included 62 diamonds weighing a total of 57.23 carats. The final Argyle tender is expected to take place later this year.