When Hollywood icon Elizabeth Taylor’s jewelry collection hit Christie’s auction block late in 2011, one of the 24 lots selling for more than $1 million was a rare 19th century sapphire-and-diamond brooch — a surprise gift from actor Richard Burton during their marriage. 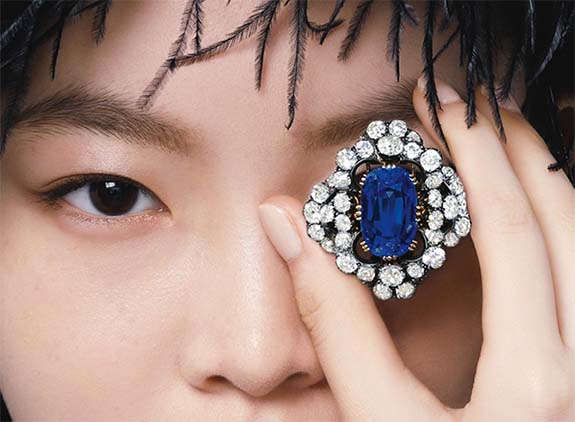 The piece, which features a cushion-cut 37.29-carat sapphire framed with old-mine and old-European-cut diamonds, entered the Christie’s action with a pre-sale estimate of $200,000, but exited with a hammer price of $1.3 million. In total, Taylor’s landmark collection of 80 baubles netted $115.9 million. 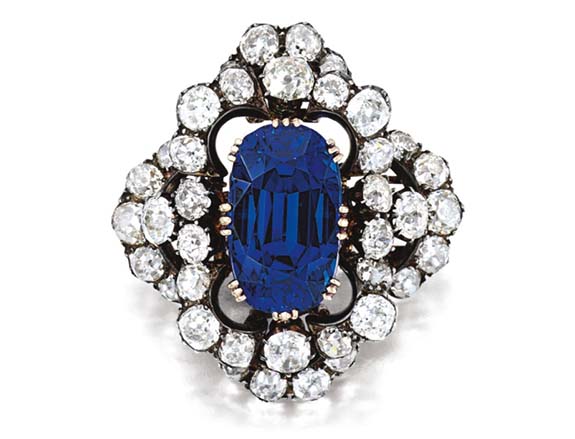 Now, nearly eight years later, Taylor’s sapphire brooch will return to the auction scene at Sotheby’s Hong Kong, where it will carry a pre-sale estimate of $1.7 million to $2.3 million. If the piece attains the high estimate at the Magnificent Jewels and Jadeite sale on October 7, it will have appreciated 77% since December of 2011.

The 37.29-carat sapphire is described in its grading report as having Burmese origin, high clarity and a richly saturated “royal blue” color. 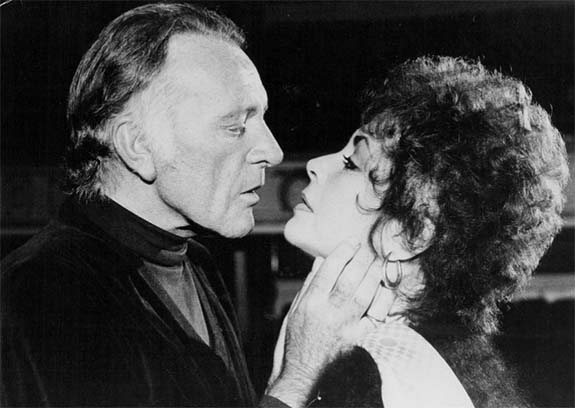 Barrons.com reported that Burton surprised Taylor with the sapphire brooch after she had admired it on a magazine cover.

Taylor and Burton were married from March 1964 to June 1974 and then again from October 1975 to August 1976. Overall, she tallied eight marriages to seven men. Recognized as the last great icon of Hollywood’s Golden Era, Taylor passed away in 2011 at the age of 79.

Taylor’s sapphire brooch and other top lots from Sotheby’s October 7 auction are currently part of a traveling exhibition, with stops in Taipei City, Taiwan, and Macau, China, before returning to Hong Kong for the big event.